The food here is good and above average, there is no iota of doubt about it! However there’s a problem of cleanliness generally that I could observe along with some flies hovering over food every now and then. For people who can ignore these issues may find Rajput very interesting and extreme value for money.

Talking about my experience :

Service – Having read the previous reviews the major complaint here has been about service and thankfully the service was top notch Today on a Sunday afternoon with almost full capacity.
However be prepared for a wandering soul to ask you if you ordered a masaala Papad or some other item destined for the adjacent table 😉 But you should be fine in the end 🙂

Ambience – This is pretty basic to say the least and place is open from one side to a lot of greenery which contributes to flies and other kind of insects during the evening. The management should seriously look to fix this.

Food – As I said in the beginning, the food here is good and amply spiced but not overspiced or overpriced. Three people with moderate diet could have a three course Non Veg meal between 600-700 which is like a dream come true in KP 🙂

I ordered the following :

Tandoori Chicken – 4/5, very tasty marination and preparation, some of the chunks were tender while others were not and slightly hard hence the rating. The marinade was good though, better than most places.

Chicken chooza masaala / Murgh Mussallam – 4.5, very nice taste and ample quantity. I wanted to order Mussallam but it would have been too much for three so I asked the steward if it comes in half and he suggested to order the Murgh Chooza Masaala. This was a thick gravy and medium spicy preparation with four medium to large sized chicken pieces.

The Butter Naan and Butter Rotis went fine with the gravy though both the Naan and Roti were not the best I have had but nothing much to complain about really.

In the end, this is an awesome place as far as value for money is concerned, taste is along the lines of North Indian cuisine and the quantity is generous as well. 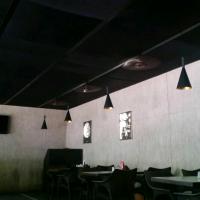 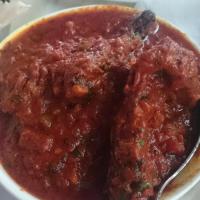 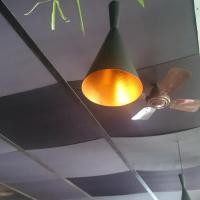 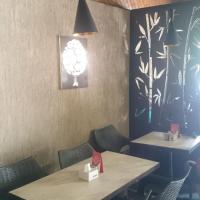 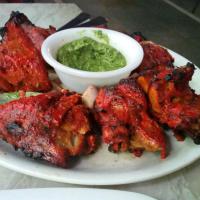 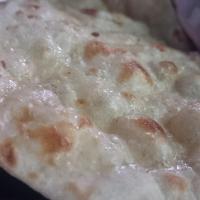