Considering the number of thriving but fairly substandard dhabas on the old Mumbai highway I found Sheetal da dhaba fairly good both in terms of food and service.

Service in these parts of the highway are like stocks, some days it’s up and on other days simply nosedives into oblivion so I entered the place without any serious expectations.

We were diverted to their family section which is a separate section altogether from the rather mundane non family setup. It was nicely done and looked as if it was recently renovated.

The Ambience was dazzling with lights all around, on the plants, tree branches accentuated with a huge projection screen that was playing a cricket match.

They had a few swings and a fairly clutterless area for keeping the young kids occupied and run around a little.

Service – Their service that day (A Saturday night to be precise) was quite satisfactory and I don’t have any real complaints about it.

Food – Some of the items we had that evening were Paneer Malai Tikka, Paneer tikka masaala, Daal tadka, Jeera rice and Naan. The taste was fairly good and the quantity served was enough to make a satisfying meal for three adults and a 6 year old kid.

Value for money – All these so called dhabas are on par with some of the good restaurants here in Pune as far as the pricing is concerned so nothing is real value for money in these parts. However if I compare the prices and taste with other nearby famous yet overhyped places then definitely this is better than the kinara’s, Sunny’s and Tony’s on almost all parameters except Kinara’s village theme.

In a nutshell if you’re on the old Pune-Mumbai highway and want to have some decent food with quality and quantity, give this place a shot – there is a good chance that you won’t be disappointed. 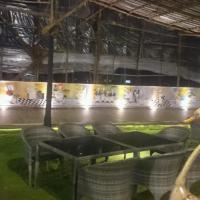 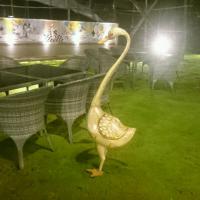 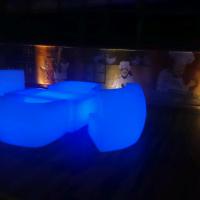 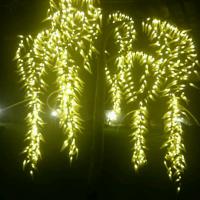 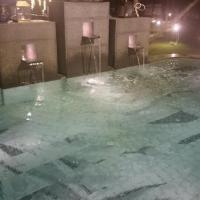 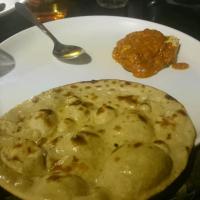 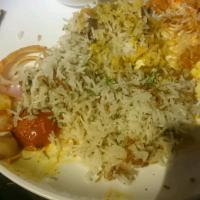