A fragrant biryani for the milder taste buds ! 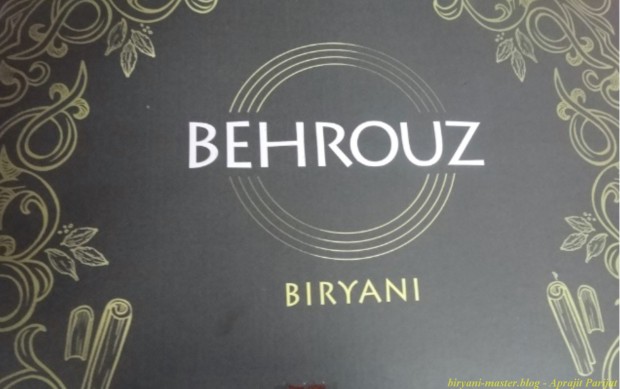 The Behrouz biryani is famous for it’s packaging and the delivery done Tonight was no different, everything was immaculately packed and the biryani was warm enough without the need to be reheated. 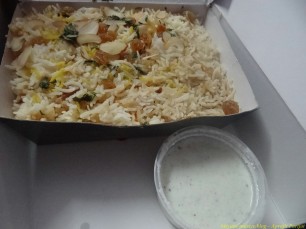 So I am the biryanimaster and when it comes to Biryani it is difficult to impress me so this was always going to be a tall order and based on some of the other reviews lack of spices is something some folks have complained about. In my opinion if you’re going to compare this variant with a spicy hyderabadi biryani you’re not going to like it ever. The level of spiceness shouldn’t be a criteria for a biryani being good or bad in my humble opinion. 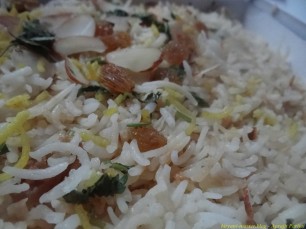 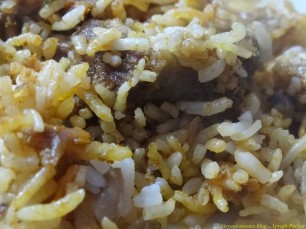 Points in favor of the Dum Gosht Biryani (Rs.325) 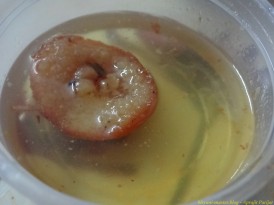 The good points outnumber the area of improvements in my experience but the impact that the quantity of Masala had on my meal was something I couldn’t ignore as this must be the usual case unless they decide to do something about it.  This biryani wouldn’t certainly blow your mind away but if you like your biryani flavors to be mild it might just do the job for you !