This is my goto place for Pizzas now !

First things first, I was introduced to Ovenstory by means of a food tasting invite extended from their Management and I definitely liked it as a result of which I have ended up ordering their stuff more than a couple of times. This is the reason I say that this review is based on a combination of food tasting as well as paid food experience ! 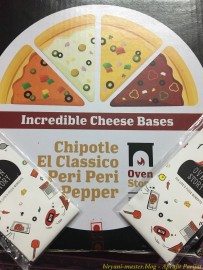 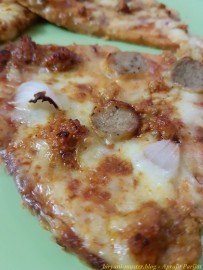 The Pizzas are available in both thin crust and fluffy thick crust and honestly I liked the taste and texture for both the bases. 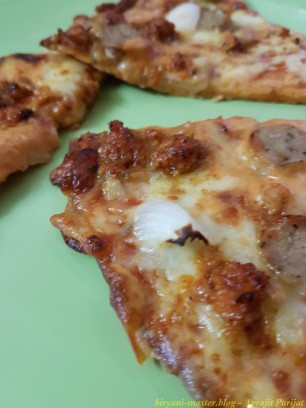 My personal favorite is the Peri Peri Non Veg Paradise (Rs 525) consisting of Chicken Salami, Tandoori Chicken & Chicken Sausage chunks. Every bite was full of cheese and a creamy flavor which I just fell in love with and ended up ordering the next time I did on my own. 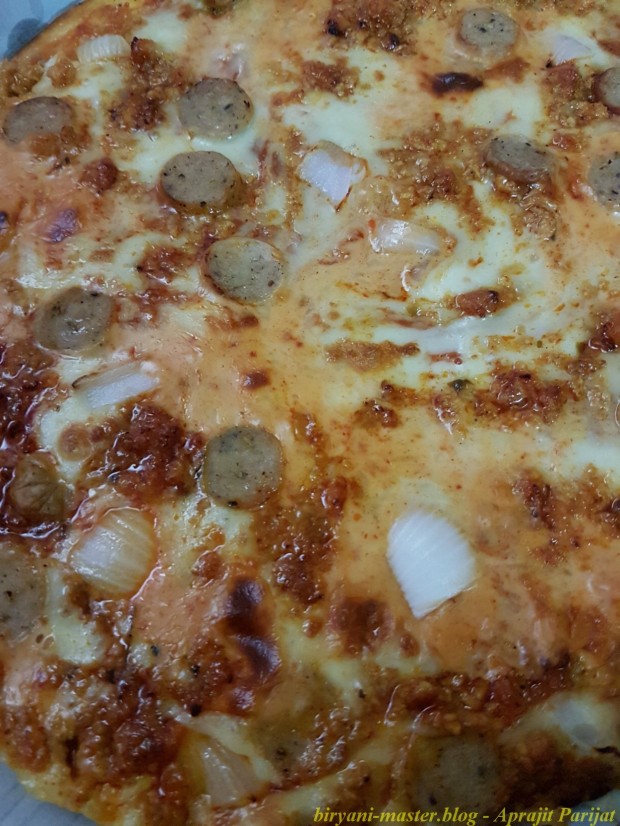 The Kheema and Sausage Chiptole Pizza (Rs 490) was the other one I ordered which had a lot of cheese to satisfy my taste buds and is an equally good choice if looking for a creamy and cheesy option. They have a BOGO offer running right now and I selected the Non Veg Combo Pizza offer which resulted in the two Pizzas being ordered at 560 bucks only which made it even a sweeter deal.

The Garlic bread portion which was supplied with the tasting parcel was Okayish but to be honest I have had much better garlic breads elsewhere so this wasn’t much of a revelation.

Sicilian Red Velvet Cake (Rs.80)- This was simply awesome and you could visualize this as a combination of a Chocolate Lava cake in a red velvet flavor and this was an apt to finish off on a tasty meal from Ovenstory.

The Verdict – With the service being right on time coupled with an extremely value for money pricing and a good enough taste in comparison to the rather mundane affair offered by leading Pizza chains, Ovenstory is much recommended for sure 🙂