A place for On the Go Food !

Charcoal Biryani a popular outlet from Mumbai having numerous branches is now in Pune. My first outing here was a decent one and I would say that this is a decent place for a quick getaway lunch from work. 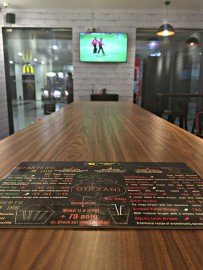 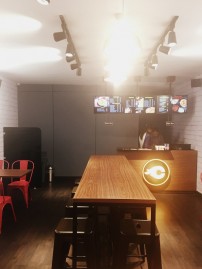 Ambience – Located at the Ground Floor of the Mariplex Mall in Kalyani Nagar opposite McDonald’s this is a cozy little place that operates from their centralized Kitchen. All the preparations are served in delivery parcel like packing and comes with its own plastic cutlery, napkins and necessary condiments. 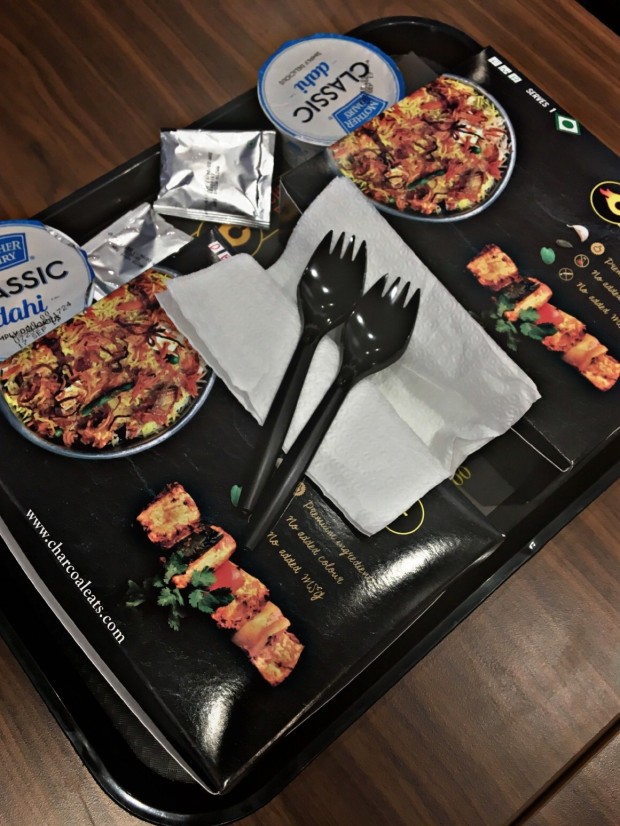 The Food – The Food I had consisted of a Paneer Makhani Biryani, two types of Pizzas & Desserts. As part of a follow up I got an Afghani Chicken Biryani and a portion of Tandoori chicken and it allowed me to gauge the situation of their Non Vegetarian food.

Afghani Chicken Biryani & Tandoori Chicken – This was a mild variant but thankfully the Tandoori chicken came with a bit of spices so both dishes if eaten together complemented each other but the biryani just on it’s own was a bit bland to be honest. The Chicken tenderness in the Tandoori Chicken could have been more but it wasn’t very hard either, overall just an above average preparation.

Paneer Makhani Biryani – The first impressions here suggested that this is not quite your Dum Pukht type of Biryani and on first look it appeared a little bland. However once I mixed the rice with the Masala it appeared better and the taste of Okayish with nothing out of the ordinary here if you like.

The Pizzas – Under the Chilli Flakes brand they offer their Pizzas & Desserts and I opted for their range of Puff Crust Pizzas. The crust was a flaky one and at the price of Rs 250 + 50 bucks for the Puff crust even the half portions combined with something else from the Menu are good for two people. The Pizzas tasted like a Veg Puff topped with Pizza toppings and overall I was pretty satisfied with both the Peri Peri and Paneer Tikka Pizza however I couldn’t ignore the fact that the Peri Peri Pizza could have done better with a bit more spices as the name would suggest.

The Desserts – Their desserts come in a pre-packaged form and you could have them as freezed or ask the staff to pre-heat and then serve as per your liking.

Strawberry Souffle – This one when served had a bit of freezed ice within the preparation that kind of spoiled the preparation for me and due to this fact it was difficult for me to frame a positive opinon about this one. 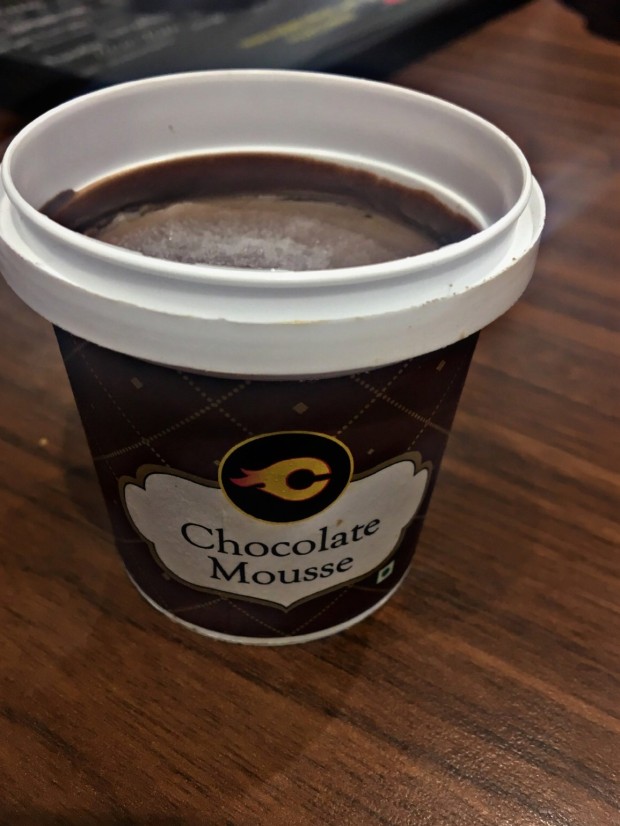 The Chocolate Mousse – This one also had the problem of Ice however on bringing this to the notice of the staff they warmed it and the end result was good. Despite being pre-packaged, freezed and then warmed it tasted pretty decent to me and it is something I would definitely order the next time I am there.

The Verdict – To be honest the biryani I tasted here was quite an average one but my experience with their Pizzas & Dessert was decent so I would recommend them for some quick food at a not so expensive price point. So go with the right set of expectations and hopefully you wouldn’t be disappointed.