So here I am, an avid food lover first and can write a thing or two about food too but at best I try to keep my reviews simple and I am not too good at decorating my reviews either. I have been eating out food for ages and writing about it for the last 3+ years but never ever I have had a Royal experience (not even on food tastings) like this both in terms of hospitality (very few places know what that means) and some really outstanding food.

When one is looking to dine at a place called China Grill, what would you expect? Good Chinese food, right? Wrong ! Ok partially correct, they do have some good Chinese food for sure, there’s no denying the fact but they have an equally good North Indian Menu that matches its Indo-Chinese counterpart blow for blow.

In Prerna Mam they have one of the most friendly and polite Business owners I ever met. Since the PEO set menu was quite a big one and we went on a weeknight, my only request to Prerna Mam was to ensure that we be served promptly and we don’t want to stay till 11 as my Daughter had her School to attend the next day. Prerna Mam then personally supervised the Kitchen for at-least 30 minutes or so and not for a moment from that point onwards we felt any lag in the plethora of dishes that were to be served.

What sets this place apart from a lot of other ones is the fact that this is a complete package of sorts, friendly owner, friendly staff, great food, great ambience and absolute value for money. 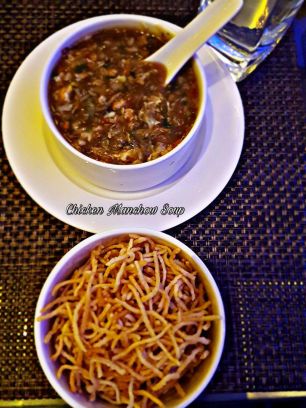 The Food – The amount of food we had, it will take double the number of words I have penned so far to cover everything but I’ll just cover the best of the best dishes and leave the rest for you to explore.

Corn Curd Mongolian (too good for a picture to be clicked) – This came like a usual vegetarian starter which we looked down at (initially) despite this being listed as a PEO exclusive but first bite and we understood why it was listed so. This is prepared by crushing corn, to make a batter and then is cooked to perfection where the texture is soft and fluffy from inside but a touch crispy from outside and its just yummy, period ! #beststarter 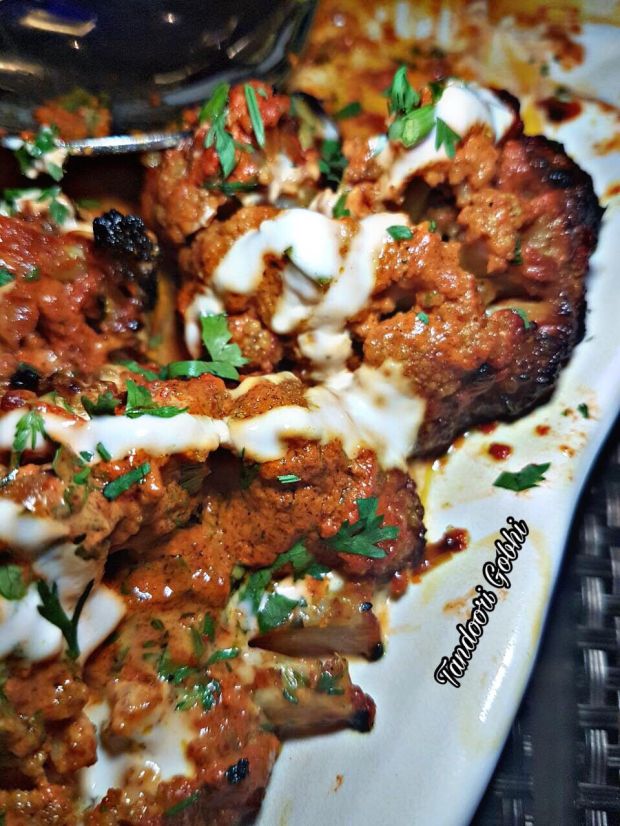 Tandoori Gobhi – This had the best marinade among all starters (non veg included), this was spicy and a little fiery but I loved it so much that with its marinade I ended up combining chicken morsels from another starter. This was finger licking good in its true sense and mind you this is coming from a hardcore non vegetarian who goes by the handle of #biryanimaster.

Basil Chicken – Another outstanding starter in the Indo Chinese cuisine that expectedly had the taste of basil but it unexpectedly mixed so well with the overall preparation that we wondered why we don’t find this combination often. #uniquetaste

Nizami Murgh Tikka – Tender chicken chunks in a medium spicy marinade was quite good and for folks who can’t stand a lot of spicy food it is the ideal starter.

The Mocktails were pretty good with Lychee Punch & Strawberry based ones being the best among equals.

For Mains we didn’t quite have the appetite but the best ones were still the Chicken Kolhapuri, Paneer Tikka Masala, Green Thai Curry & Roast Lamb chilly with fried rice.

The Verdict – Woah that was some dinner we had and it was the best time we had in ages, trust me we have had some really good times with food but this was the most enjoyable and satisfying meal we had in the last year or so ! Please check the Set yet unlimited menu for 900 bucks per person (for Pune eat outs card holders only), go for it and just fall in love with it !